The Paris Sisters sing everything under the sun 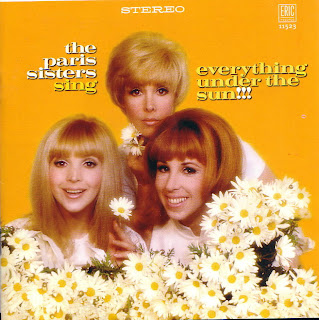 This is an album from the group that made one memorable oldie, "I love that you love me." Priscilla, the lead singer, had a wonderful breathy voice. This album was made after they left Phil Spector. There a number of good songs here like My Good Friend and one of the best takes of Long after tonight is all over. I'm hoping that someone will release their hard to find record "The Paris Sisters Sing from the Glass House." Also I would love to hear, "Priscilla sings herself."
Posted by bethrecordcollector at 6:25 PM 2 comments: 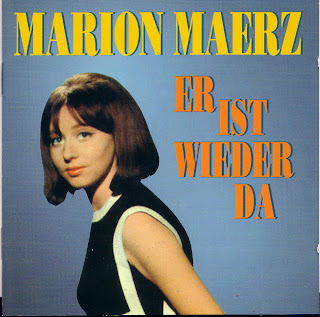 This is pretty good German pop from the 60's. The downbeat Er Ist Wieder Da is the best song on the cd but the B-side Blau, Blau, Blau is almost as good. Paul McCartney even praised it. Other than that I like Liebe auf den ersten blick and Mister Boyfriend, cute songs. It's sad that one of her biggest hits I go to sleep isn't featured here. The youtube video of it is pretty cool.
Posted by bethrecordcollector at 1:51 PM No comments: 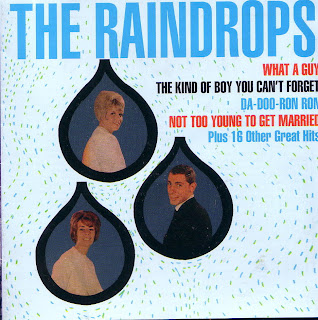 Before doing two solo albums, songwriter Ellie Greenwich formed this band with her husband at the time Jeff Berry. The songs were originally done as demos for songwriting. Due to their quality they were released otherwise. The other female shown is Ellie's sister who was not part of the group. She was just included in the pictures for the group.
There's a lot of catchy songs here "The Kind of Boy you can't forget" and "When the boy's happy". Ellie Greenwich and her husband wrote many great songs Be my Baby, Chapel of Love, and River deep, Mountain High. Great talent.
Posted by bethrecordcollector at 4:11 PM No comments: 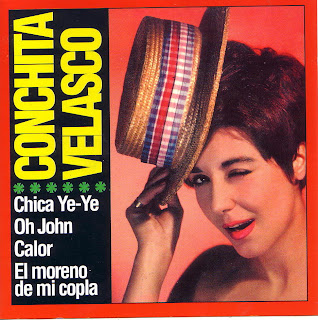 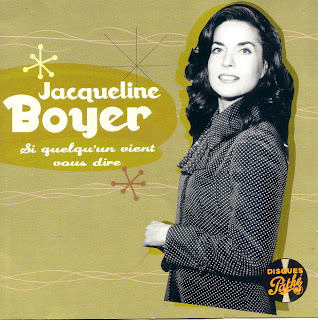 The daughter of Lucienne Boyer was most famous for her Eurovision winner Tom Pillibi. But this two cd set shows there was more to this artist. She had a nice voice and accent, did chanson material well. Actually Tom Pillibi isn't even the best song here. La Mer, La Plage and Cou-Couche Panier are fantastic. Her cover of Blue Moon is pretty good too.
Posted by bethrecordcollector at 3:21 PM No comments: